As a sequel to The Book of the Unnamed Midwife, I’m going to assume you’re somewhat familiar with that novel, a post-apocalyptic tale where most humans are wiped out by a plague… including the majority of women and children, leaving women scarce and childbirth life-threatening. Or you could just read my review. 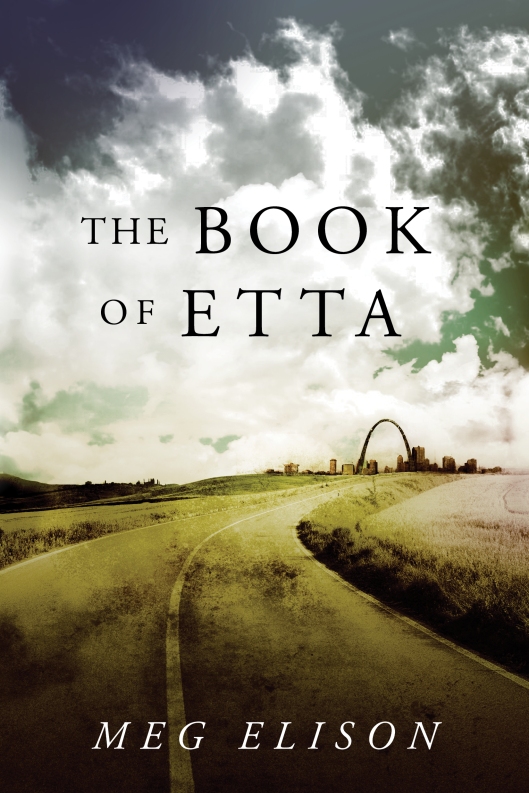 Several generations have passed at the village of Nowhere, a waypoint that the Unnamed Midwife helped found. Mothers and Midwives are idolized, but the young woman named Etta has a different calling: she is a raider, leaving the village to scavenge supplies and bring back the needy people who may be a good fit in Nowhere. With slavers and slave-traders who subjugate women an ever-present threat, Etta takes the guise of a man and becomes Eddy whenever she leaves town, such as this current trip heading to scavenge in Estiel (STL, so St. Louis). Little does Etta/Eddy know that it’s ruled under the iron-hand of the Lion of Estiel, a warlord tyrant who rules through terror and oppression, whose men forge bullets and trade in women, or that the Lion will become a grave threat to the lives of everyone in Nowhere…

After The Book of the Unnamed Midwife, I wasn’t sure where Elison would take the series—I wasn’t even sure the first book ended in a way that demanded sequels, to be honest, but here we are. My fear was that Book of Etta would re-tread the same ground without adding to its conversation, but that’s not at all the case; the view is similar, the issues overlap, but Etta takes a deeper and more complex look at the role of sexuality and gender identity. In a world where successful births are few and humans are almost extinct, in a culture that prizes motherhood and successful childbirth above all else, what place is left for its LGBT members? Etta struggles to find herself in a society that can’t even define what she is, as she exists beyond its frame of reference; she doesn’t feel herself in Nowhere with its idolization of matronly mothers and social pressures to breed, instead finding solace in the freedom of the road as a raider decked out and personified as a man. Much like the Unnamed Midwife, she becomes a man on the road, and this Eddy-identity may be more of her true self than her Etta-identity.

Compared to its predecessor, I found Etta is a much more “comfortable” book, which probably sounds patronizing as hell now that I read it out loud. Unnamed Midwife was at times a brutally oppressive slog through post-apocalyptic America, and accepting its bleak worldview was a shock; by the time Etta rolls around some generations later, both reader and characters have already accepted that repression and misogyny are ever-present evils to resist, that change is possible. It’s still a bit grimdark and rape-y, but the villages Etta/Eddy visit give hope that this world isn’t entirely oppressed. Unnamed Midwife also alternated between journal entries and an omniscient point-of-view, creating some whiplash between passive past-tense and real-time immediacy. Etta still maintains a journal out of habit, but she is no writer, and it’s less pronounced and less jarring this time around.

Combined, I think those differences make it much more accessible and appealing to readers of dystopian/post-apocalyptic lit, though in order to read it you should still surmount The Book of the Unnamed Midwife so that everything makes sense. And really, the two are very different books. Unnamed Midwife was something of a travelogue through the misogynistic apocalypse; Book of Etta is more of an identity quest… one that just so happens to involve a lot of traveling through strange post-apocalyptic cultures, spiced up with some action and violence. Elison is quite the talented author, with her plots flowing fast and plenty entertaining as well, and there are plenty of compelling moments that make it a hard book to put down. Not for the faint of heart, but very enjoyable, and I’m now looking forward to the third volume.

5 thoughts on “The Book of Etta – Meg Elison”