Robert A. Maguire (August 3, 1921 – February 26, 2005) was a 20th-century American fine illustrator, known primarily for his noir paperback cover art. Maguire produced over 600 post-1950 cover illustrations. Some of his best and most memorable work was publishers like Ace, Signet, Bantam, and Pyramid, crafting some impressive femme fatale and crime imagery. He continued working through the 1970s into the ’90s, as cover styles changed and other genres took hold. You can see the shift in the later images, more historical fiction (romance and western) since that’s the main remaining area to feature cover illustrations. 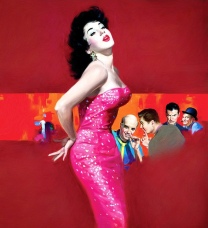 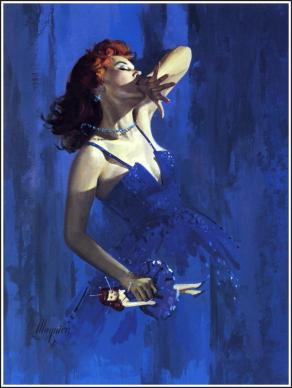 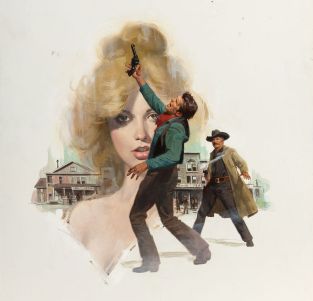 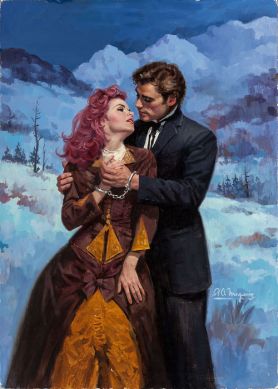 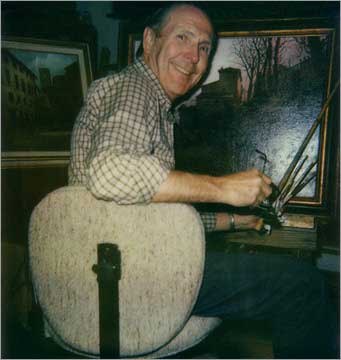